This section explores our place in the universe and the various epochs where extraterrestrial beings have visited and influenced us in the past. We come from the stars and evolved on Earth. We are starseeds and we evolved from DNA that colonised Earth over a billion years ago. We are all connected and this connection extends across the cosmos and through our divine extra-terrestrial souls we can experience the great majesty of creation and evolution at all scales and through all conditions. Also, we will look at the different aliens out there and how they interact with humanity in the past, present, and future, as well as UFO conspiracies, ancient astronauts, secret space program, extra-terrestrial technology, and ET disclosure. Astronomers can now detect planets orbiting stars other than the Sun. Some of these worlds may contain life and our detectors are sensitive enough to detect the signatures of extra-terrestrial life on other worlds in our galaxy. This is when the detectors are pointed in the right direction and they send and receive the right sort of signal which is more challenging than it sounds. We are at a tipping point, a time where we have the power to evolve and ascend out of the physical or continue nurturing our destructive tendencies until an experiment or a weapon destroys our world and all of life on Earth with it. Many beings have passed this and transcended into pure non-physical energy and communicate at the speed of thought. There are countless varieties of beings, many of which evolved on world not too different from the Earth, in this and other universes as well as inter-dimensional beings including angels and demons, and other non-physical living intelligence. Wake up humanity! We are not alone in the Universe and this will affect how humanity understands itself. Just look at the evidence from ancient archaeological sites and markings on the moon and Mars. It is not a question of first contact. Rather it is next contact that we need to be prepared for. Read on and be amazed. 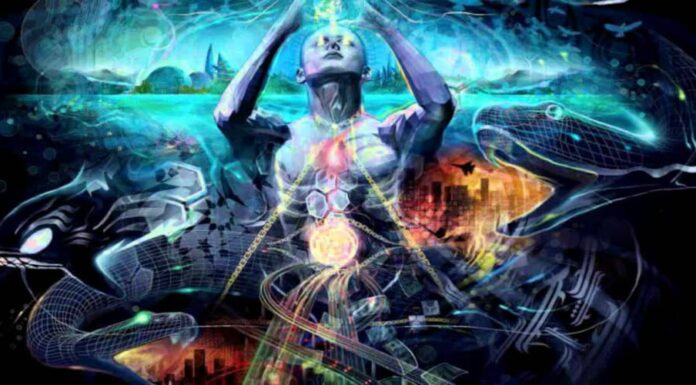 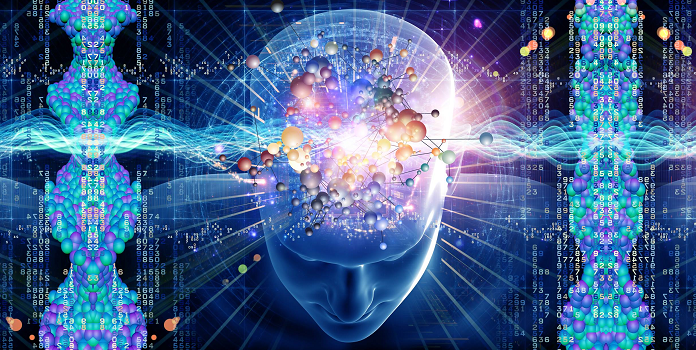 Extra-terrestrials Timothy Stokes - October 25, 2022
0
All living beings have their own light codes. However, most people have lost contact with their souls’ memory and cannot access their light codes. Light codes help you to awaken and expand your consciousness. They also connect you with divine...
Read more 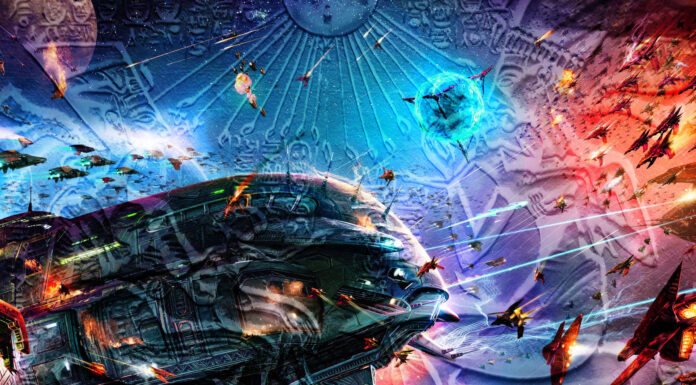 Extra-terrestrials Timothy Stokes - September 30, 2022
0
Did you know that Star Wars is loosely based on ancient galactic wars which lasted for tens of millions of years and ended during biblical times? These events are shrouded in mystery, and vivid stories are painted of ancient...
Read more 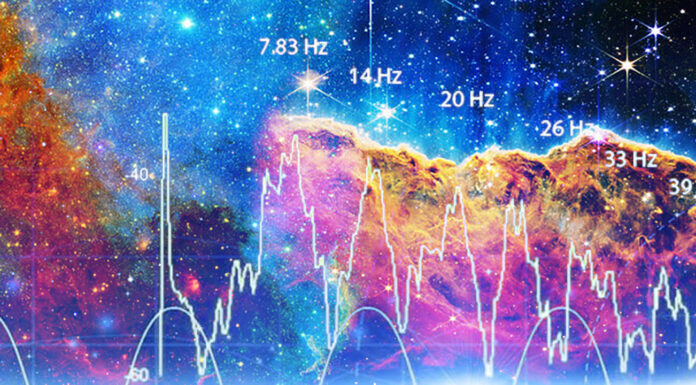 The Schumann Resonance and Cosmic Energy

Extra-terrestrials Timothy Stokes - September 25, 2022
0
Our precious planet Earth acts like a huge electrical circuit which is supercharged with terrestrial lightening discharges and extra-terrestrial cosmic energies from the sun, stars, and the universe. In 1952, Winfried Schumann predicted a series of low-frequency resonances in the...
Read more 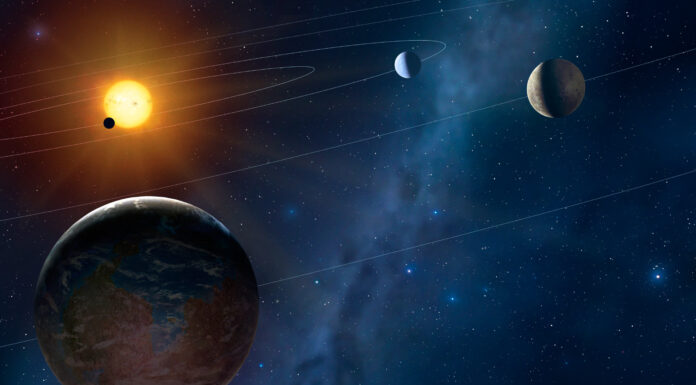 Extra-terrestrials Timothy Stokes - August 27, 2022
0
We have discovered many extraterrestrial worlds that may be suitable for advanced life with our scientific instruments.  With the James Webb Space Telescope (JWST) it will only be a matter of time before we discover earth-like extra-terrestrial worlds. Continue reading...
Read more 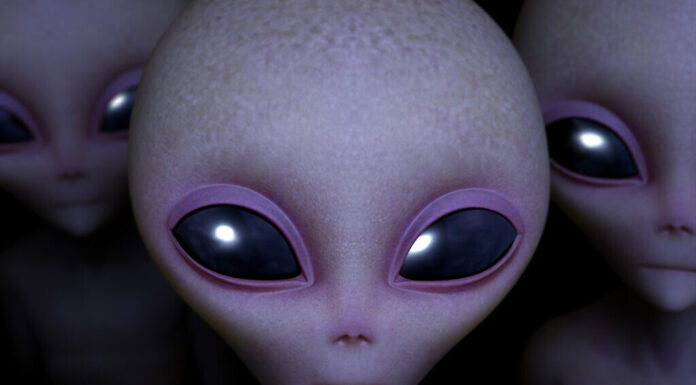 Extra-terrestrials Timothy Stokes - June 11, 2022
0
Have you wondered why we appear to be alone in the universe, or why we cannot find them with our science and technology? Continue reading to discover why there appear to be no aliens in our galaxy and what...
Read more 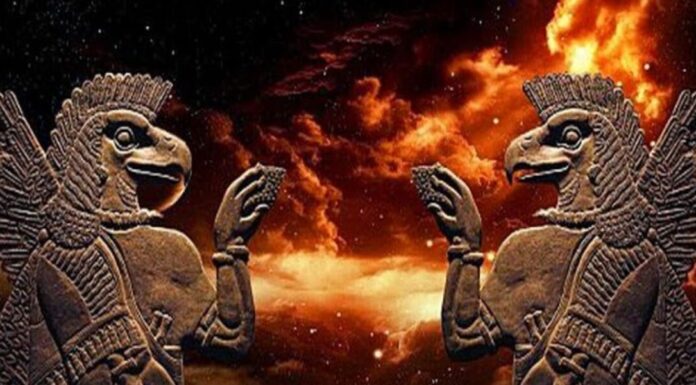 Extra-terrestrials Timothy Stokes - February 25, 2022
0
Have you experienced a spiritual awakening and journeyed with your Lightbody to other realities? Have you become conscious and aware that you are dreaming when you are dreaming? Or, has your third eye being activated through an amazing DMT...
Read more 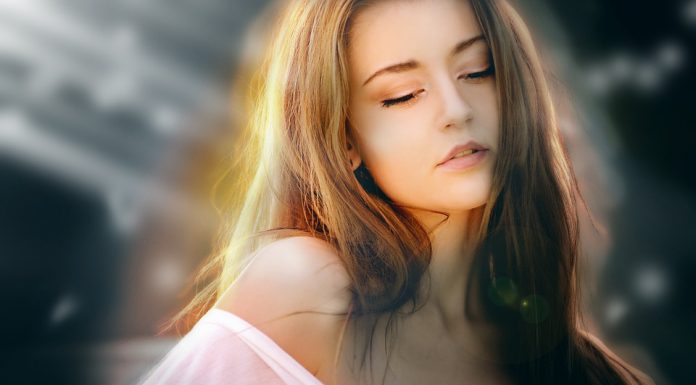 Facts About Pleiadian Starseeds Which Will Surprise You

Extra-terrestrials admin - March 12, 2018
0
Pleiadian starseeds are alien beings with light bodies which originate from the Pleiades Star Cluster. Their evolution began millions of years ago and we can consider them as one of the first races of what we call humankind. Their DNA has been...
Read more 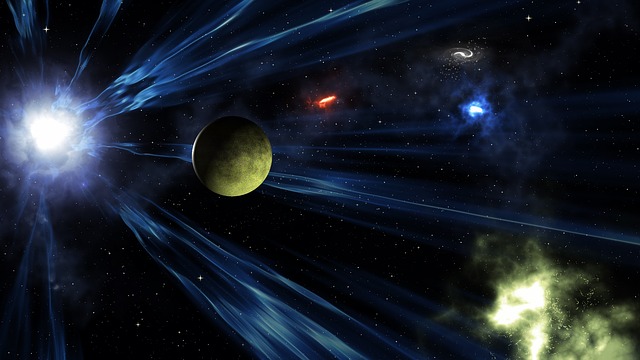 All Things Point to the Fact We’re All Extraterrestrials

Extra-terrestrials admin - November 26, 2017
0
One of the most common mysteries until this day is related to the extraterrestrial life. People have been obsessed for the longest time with finding out if we're the only living species in this Universe and what else is out...
Read more 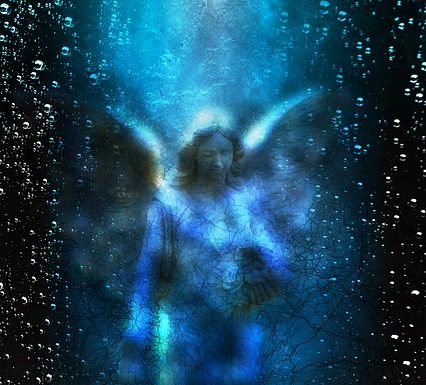 Extra-terrestrials admin - October 29, 2017
0
A well-known saying goes 'There's more than meets the eye' and it's universally acknowledged that these words are true. Even with objective facts there are several perspectives we can see them from. So it's understandable why ethereal entities like cosmic...
Read more
123Page 1 of 3
- Advertisement -