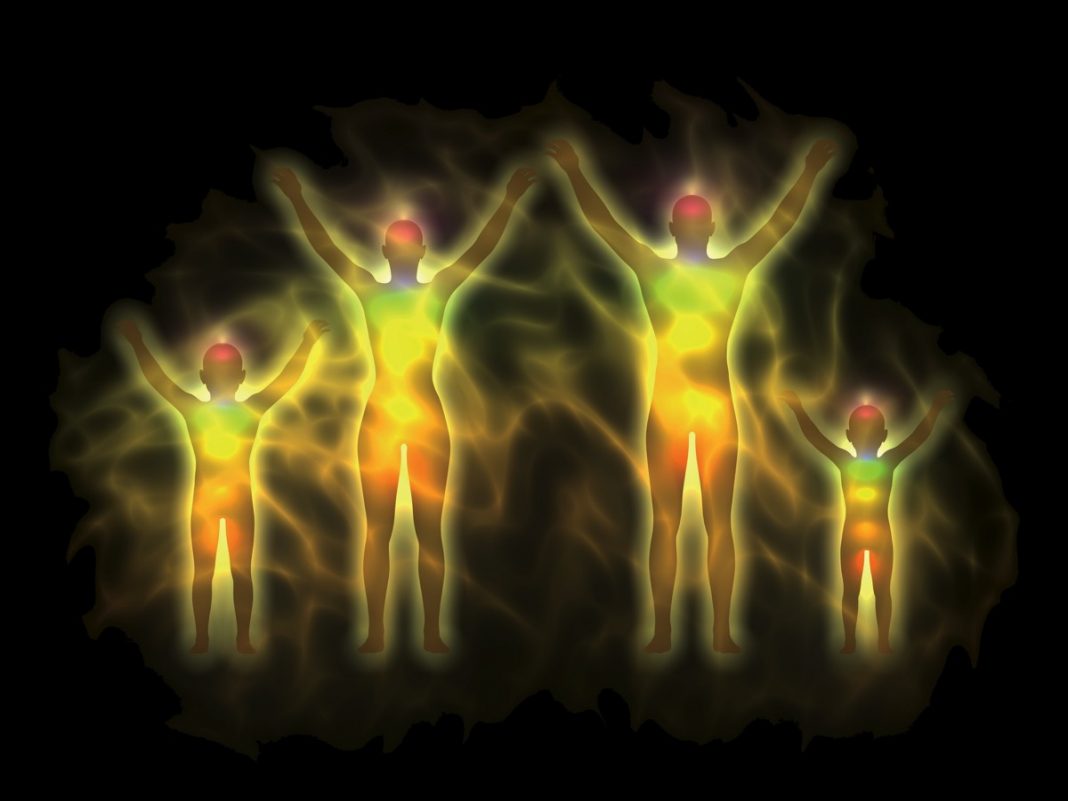 We all live on light in one form or another. Light is energy and matter is also energy. Energy is ever changing and is in the food we eat, the air we breathe, the water we drink, the earth beneath our feet and the fire from the sun. Matter is the appearance or projection of condensed patterns of vibrating energy that vibrate or resonate in entanglement to the space we live in. From within it appears solid and physical yet from without it appears as energy or codes of information which describe the interactions of energy fields with each other.

Our bodies are light too. We can all level up our perception of our world and our bodies when we realize that we don’t actually need food to live. When we have opened up our minds and accept the light codes from the sun, water, wind and earth we can upgrade so the body is nourished by light (energy) directly. This is what plants do when they photosynthesize. They draw in the sun’s energy and convert it into chemical energy. When we eat meat and processed foods, for example, our bodies have to work hard to get a little bit of energy. Once we retrain our bodies to accept light directly we instantly have on tap a source of live sustaining prana that also awakens every level of our being. 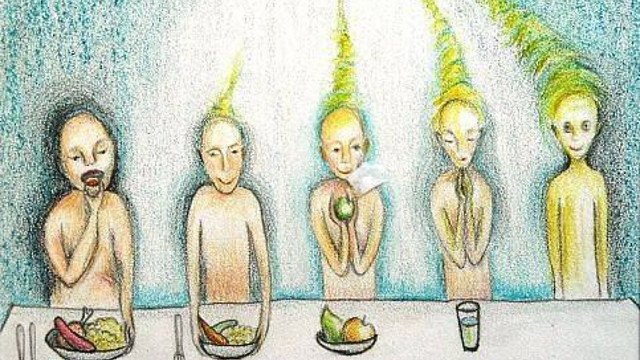 Living on Light and Air

A Breatharian is a term used to describe someone who lives on light and air and does not need to eat food. Some decide to transition to a way of life without the need for food or water altogether. Breatharians claim that food, and in some cases water, are not necessary for survival, and that humans can be sustained solely by life sustaining energy known as prana (vital life force energy). A lot of thought and consideration is required when considering becoming a breatharian. Much research and spiritual dedication is recommended and required if you feel so guided to take this path. You also must feel ready for the challenge and be in the correct state of being to achieve this way of life.

There are real people living this way without food or water. It is believed that at least 30,000 people are living this way today and 40,000 people around the world that have undertaken a breatharian initiation workshop. This is a part of the larger process of Ascension as people in other densities don’t require physical food or water. They live on the background energy and light codes of the higher dimensional universe. The key to gaining this ability is improving our daily lifestyle that controls our energy and creating a response in the quantum field via our focus and light codes of information.

Science has proven to us that we are pure energy vibrating at different levels. This energy operates through us and our bodies are like holographic projections vibrating at a frequency that stabilizes the illusion of physical separation. Everything we perceive including us and physical matter are in a state of vibration and change. We also tune into a greater intelligence that is connected to our bodies. Some call this their soul, higher self or divine energy. This universal light or energy runs through us all and we are all linked on this world and guided in our lives from avatars of the various levels or densities of divine energy.

Breatharians balance their physical, emotional, mental and spiritual bodies allowing them a completely new point of view on life as you accept a higher vibration into your physical body. This vibration is one of love and light and also you are absorbing pure nutrition. This means that there are no additives, preservatives or unhealthy energy being consumed and you will feel lighter and more in tune with higher vibration divine energies.

Over the years there have been many attempts to discredit people seeking this path. We will see over and over again that paid disinformation agents are used to discredit anyone who steps outside of the normal robotic way of living, or who has information that could liberate us from the holographic illusion called the matrix. Whilst the idea of living without eating appears to be magic or ‘mind over matter’ it is in fact a very natural thing to do and one not to be feared or ridiculed by others. We all have the free will to make informed decisions.

There are several notable people who have taken up the challenge of living without eating food. They include: 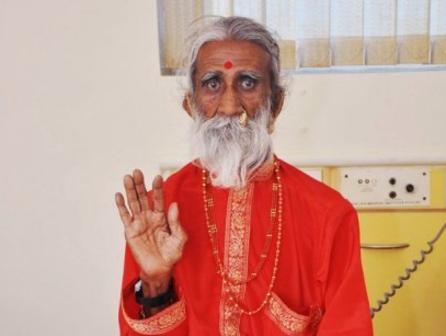 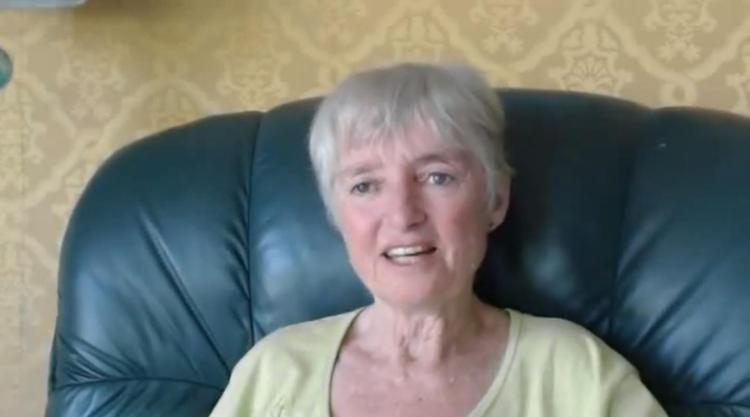 We have more than the five senses of sight, sound, touch, smell and taste. We have psychic senses and also access to energy and sustenance beyond the physical. Our bodies are much more intelligent and powerful than we have believed as every cell in the body is alive and also our hearts are more powerful than our brains. 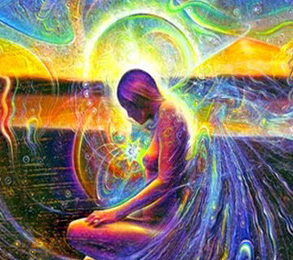 In one of Cobra’s posts it says that the secret of physical immortality is one of the deepest occult secrets of the Light forces. It has never been revealed to anybody who is below a specific frequency of vibration. It requires a dedicated intention to cultivating inner purity and dedication to the Light.

Physical immortality is achieved through a conversion process via a correct synthesis of three factors. Firstly, there is the reversal of the entropy processes in mitochondria in DNA and genetic material. This stops ageing of the cells and triggers a degree of bodily regeneration and rejuvenation.

The second factor is the reversal of the entropy processes in energy bodies. This is achieved through a sacred union between female and male polarity with inner and outer transformation (such as that from dedicated high vibration tantra). It can also be achieved by editing the holographic template, healing diseases and damage at all levels of being, to return it to the perfect divine blueprint with fully activated DNA.

A regular intake of the elixir of life (ambrosia, nectar or Amrita) to support the process. This is a magical potion that grants the drinker eternal life and/or eternal youth and can also cure all diseases. The energy is channeled from advanced beings such as some extraterrestrials or from gods including some of the Greek, Egyptian and Hindu Gods. To be consumed whilst in a human body there are mineral and herbal versions that will hold the etheric energy within. 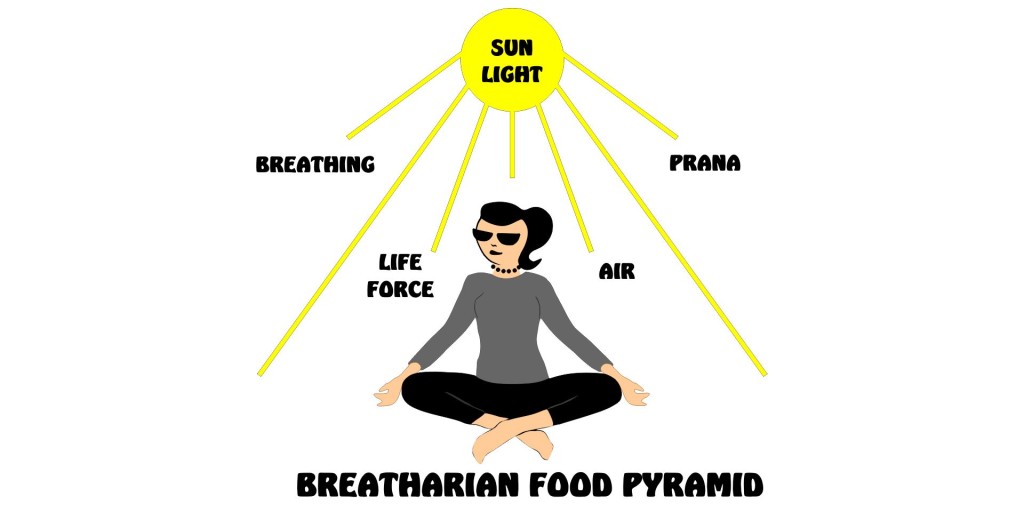 Finally there are higher vibration clean methods that will clear all karma and energy away and which can repair all aspects of the body, mind and soul. These operate through light codes of information and transitioning, or healing, corrupted holographic blueprints with an imprint of the pure original, a perfect energy pattern replacing an imperfect one. The key is to trust and know that process will work, as you are that which is perfect and divine and your imperfect body is an illusion and let love be your guide. 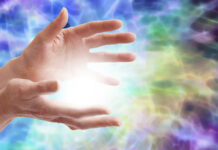